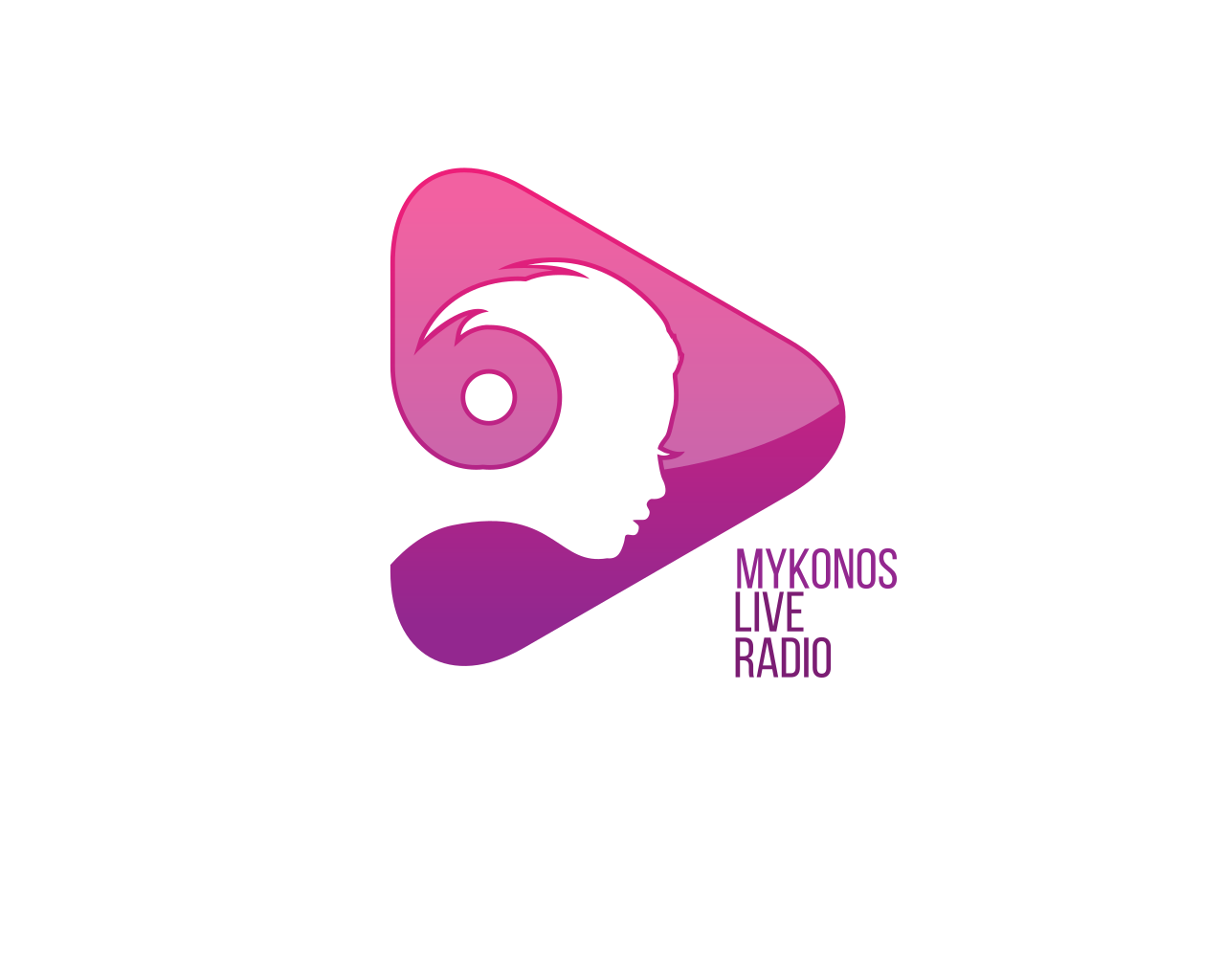 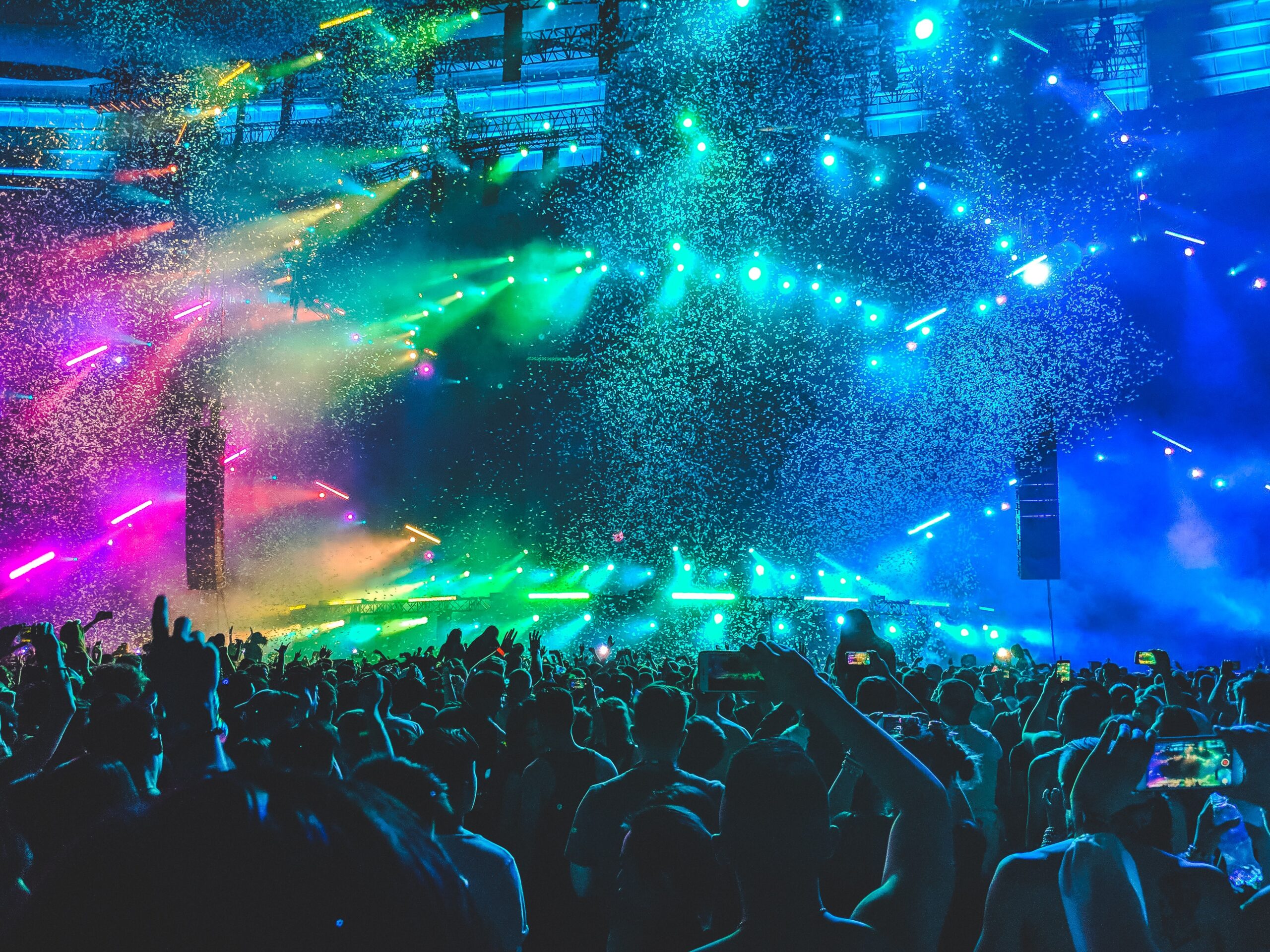 At the point where elegance meets underground, Eleni Stylianou-Zara aka Ezara shows up!

Half Greek half Swedish, Ezara has been a loyal educated clubber with show-ups on dance floors, she decided to come even more closer in the electronic music genres attracted and familiar with a variety of quality Deep House  Ethnic & Techno sounds.

Influenced by spiritual, anatolian & earth sounds bringing audience closer to primitive instincts . Every time trying to make a journey through my music ..Starting from a low tempo like 119 bpm and increasing slowly to a more dance tempo like 124 bpm..She is passioned with music and for her music is also coming up with a show..

Every summer in Mykonos for private villa parties like for Lemon City Studios ( Miami ) with Birds of mind ( Scorpio Mykonos ) .. Resident at Solymar beach bar in Mykonos and the legendary bar  Astra at Matogiannia Mykonos. Her participation at  Bloque festibal with Hernan Cattaneo,cj Jeff and Thodoris Triantafillou  in Kavala Greece..  Last but not least her  residency at Moon Republic Beirut Lebanon and for sure more to come….

Her  Nomad project influenced by bedouin flavour & dessert sounds, as well as her musical philosophy makes her a very unique part in the development of the global dance movement .

How can you describe a sound of universal and at the same time earthly music? A sound journey that contains elements from global civilizations who left their sign in pan-human culture and also the most modern explorations of the human soul. After 25 years deepening through sounds and self-awareness musical [...]
Updating playlist